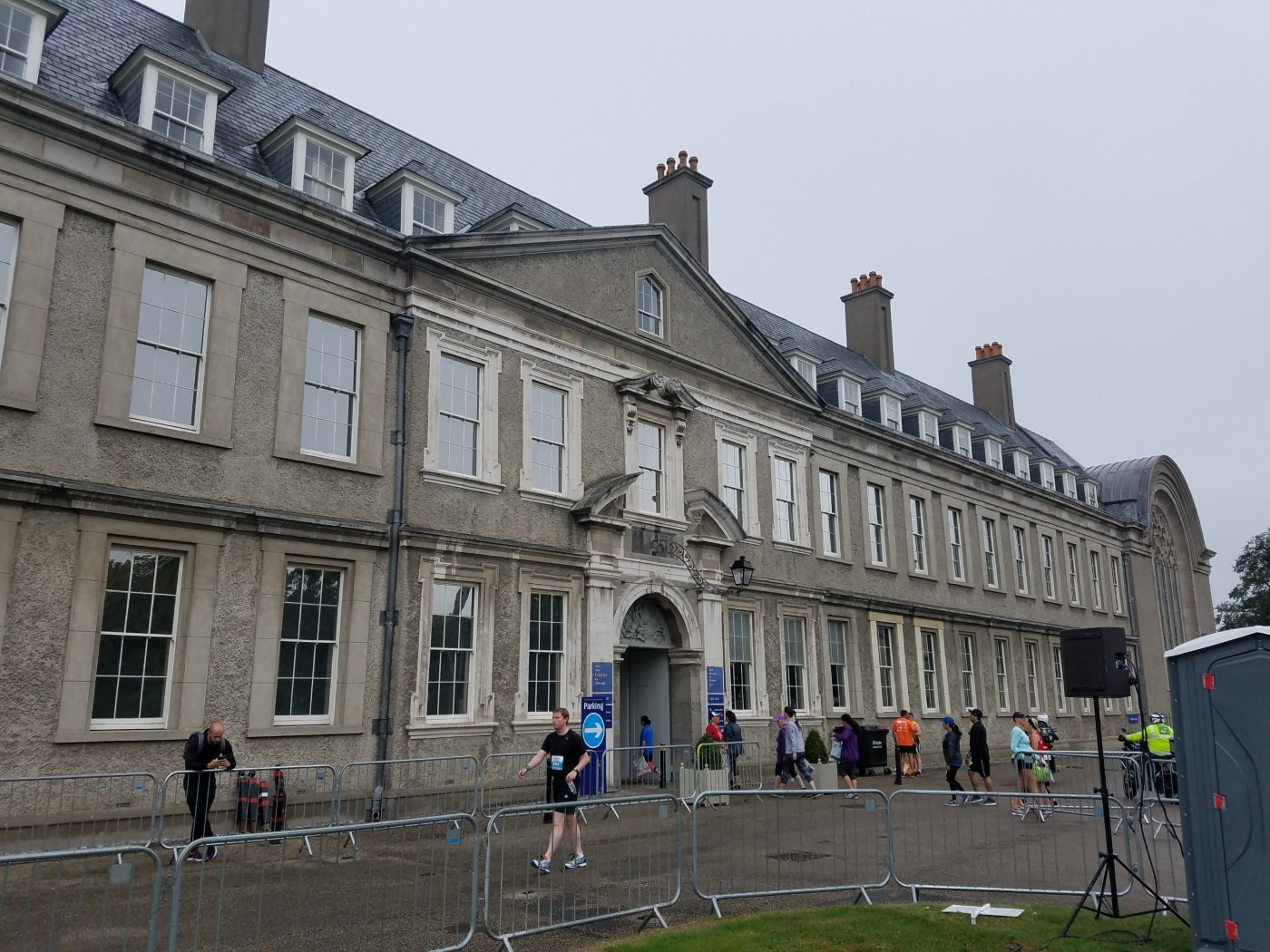 So, for anyone that’s (still) wondering, I didn’t meet my time goal for this race. I was hoping to finish in faster than 2:27:32. Instead, I finished in 2 hours, 56 minutes, and 24 seconds. Yes, it’s still a respectable time. Yes, I finished the race upright. But it’s been a few weeks, and I have to admit that it still bugs me.

It hurts to spend weeks working for a goal and not meet it. It stings a little more when you’ve spent weeks blogging in the lead up to said goal attempt. But, if we’re being honest, this failure was just a reminder that sometimes I’m my own worst enemy. My problem wasn’t a lack of physical training; my problem came down to the space between my own two ears.  I’ll own that, and I’m already working on that for the next few races.

In the meantime, finish time notwithstanding, let me just say that this will go down as one of my favorite races. It’s hard to be completely bummed out when you had the chance to run in another country—a beautiful one, at that—in some of your favorite running temps. This race may not have been perfect, but it was still no less amazing.

And in the meantime, all I can do is keep learning, keep trying, and keep running. 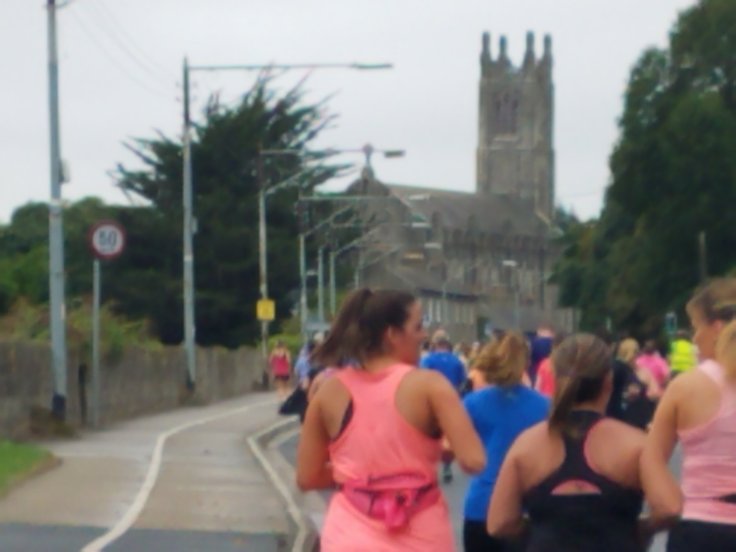 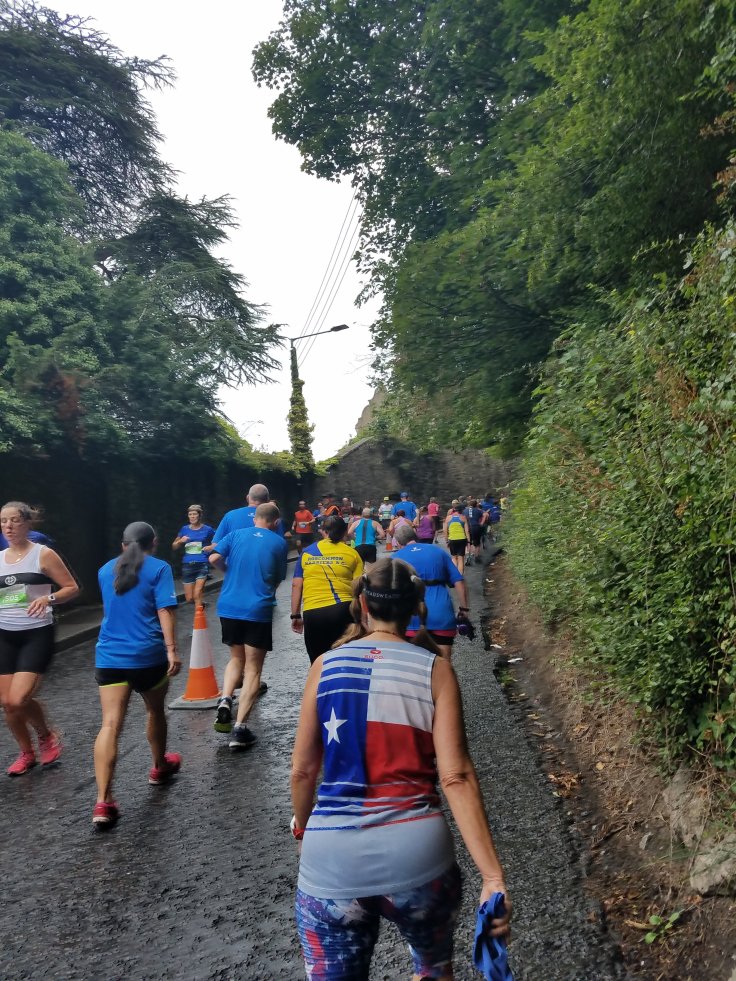